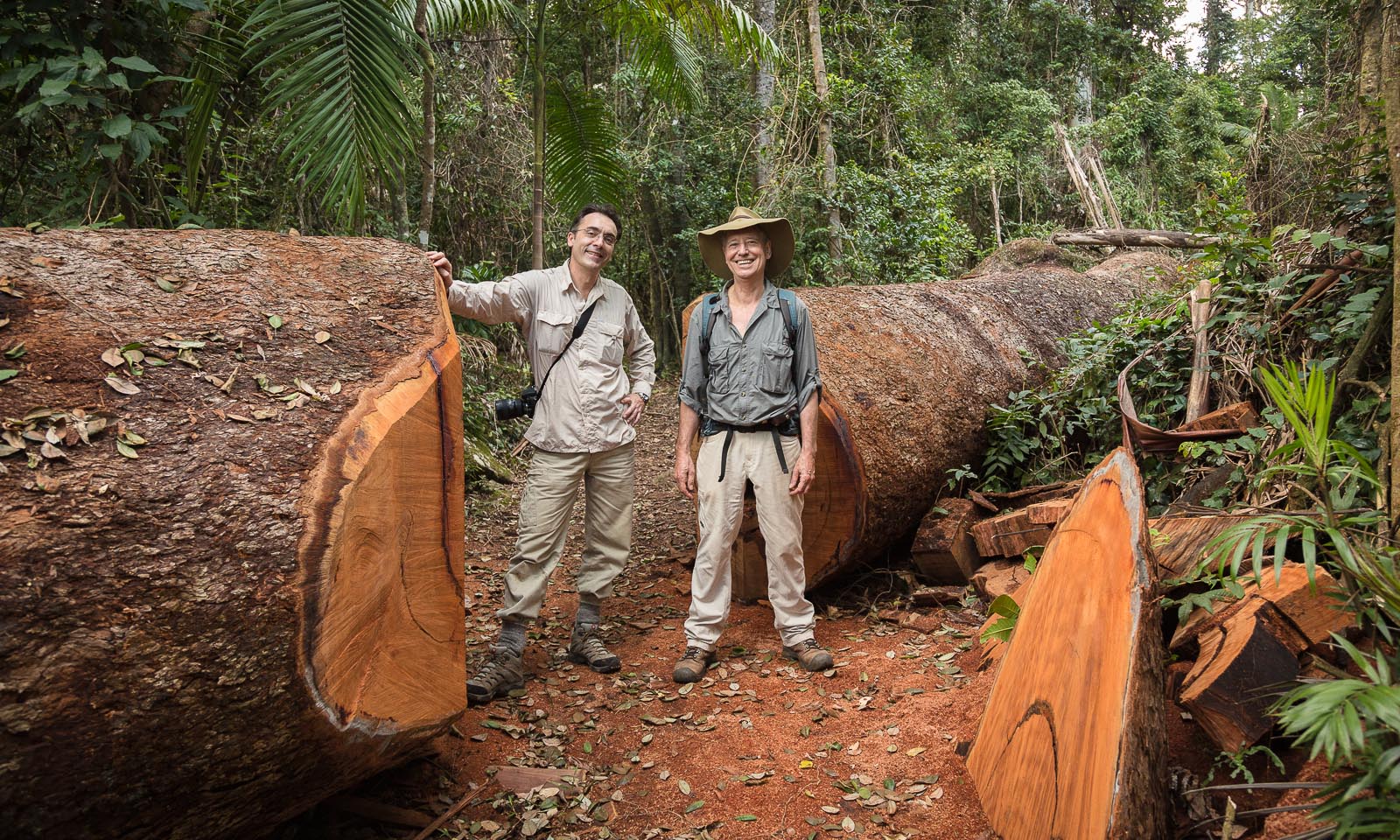 Another significant plant family in Australia and around Sydney is Rutaceae.

So, It is one to learn. It’s fairly easily recognised, it usually features plants that have oil glands on the leaves, when they are crushed they provide an aroma. You can see the oil glands in many of the photos on this page.

It is economically important because it includes Citrus and landscaping plants like Murraya. It is also conidered important in our understanding of Gondwana but I’ll come back to that.

Flowers are key to understanding and recognising plants. They are incredible organs, highly variable between families but often within families they are pretty consistent. If you can learn to recognise one flower in a family, you can recognise others.

Rutaceae’s flowers are what is considered ‘perfect’. They contain functioning male (stamens) and female (carpels) parts. As well, in Rutaceae they are arranged in a whorl. A whorl means each part is stepped so that it doesn’t overlap the part beneath it.

The flower parts from outside to inside are

Sepals – the leaf like protective bits that cover the growing bud.

Petals – the colourful bits sit above the sepals. In Rutaceae there are just about always 4 or 5 petals. These are radially symmetrical which is known as actinomorphic.

Stamens – the male part. In Rutaceae there are either the same amount as petals or double. So if I see 4, 8, 5 or 10 stamens in flowers that are perfectly symmetrical I start thinking thinking Rutaceae. Of course, there are exceptions.

Carpels – the female part which contains the stigma which is adapted to accept only compatible pollen and is joined to the ovary by the style. The Correa alba photo above is the best for highlighting the carpel.

Once you recognise the family then you can think about relationships between genera. How, for example, are Crowea, Boronia and Phebalium related to other Gondwanan genera like the South African genus Diosma (pictured below) or Calodendrum. Calodendrum a genus which means beautiful tree contains the gorgeous Cape Chestnut.

The Melbourne Botanic Gardens are using Rainforest and Sclerophyllous Rutaceae species in Australia and New Caledonia (also Gondwanan) to uncover relationships and clues to geological histories.

And of course, it can keep you thinking about the Citrus family which is thought to have its origins in China and has been cultivated for the past 4500 years.