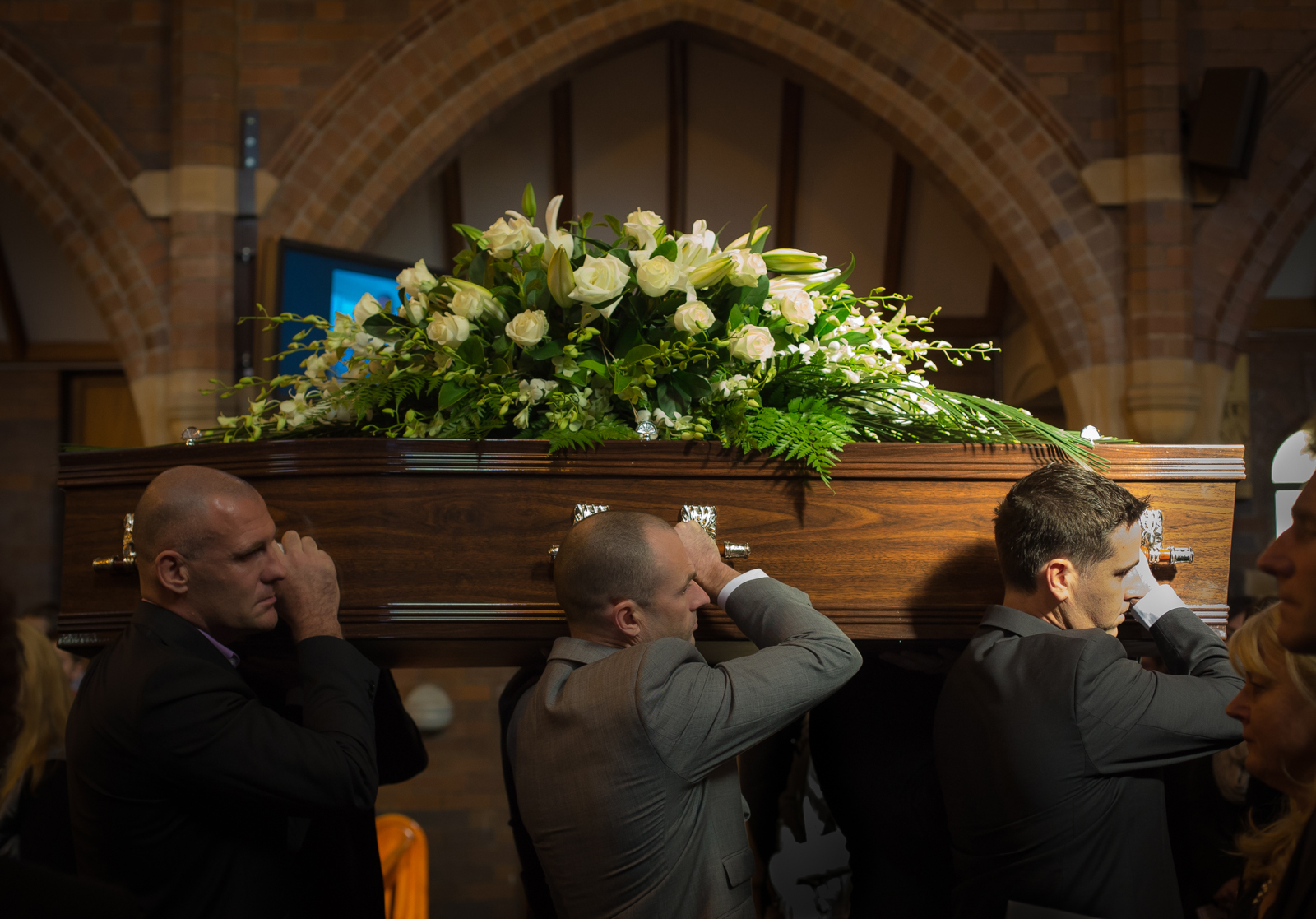 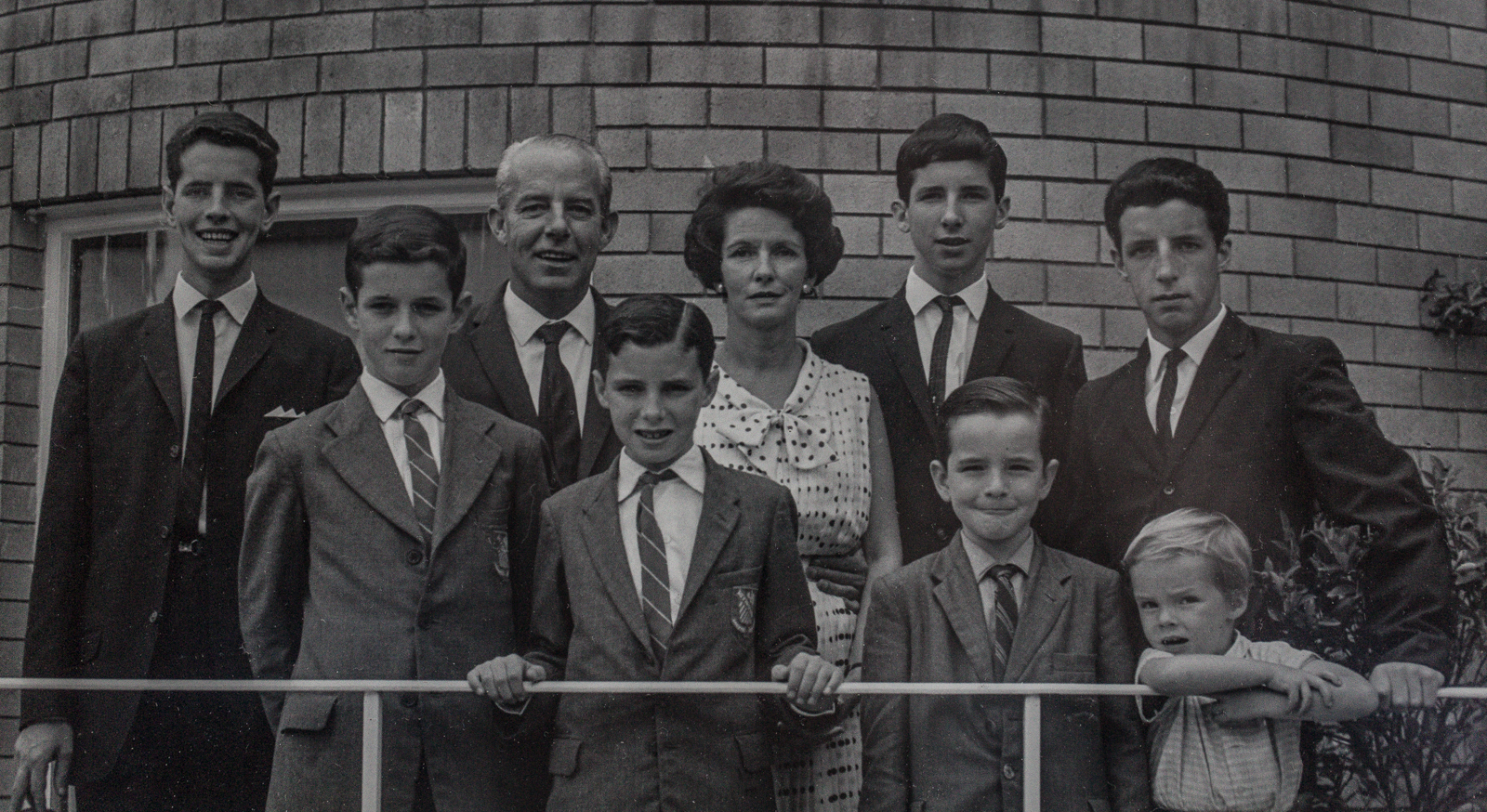 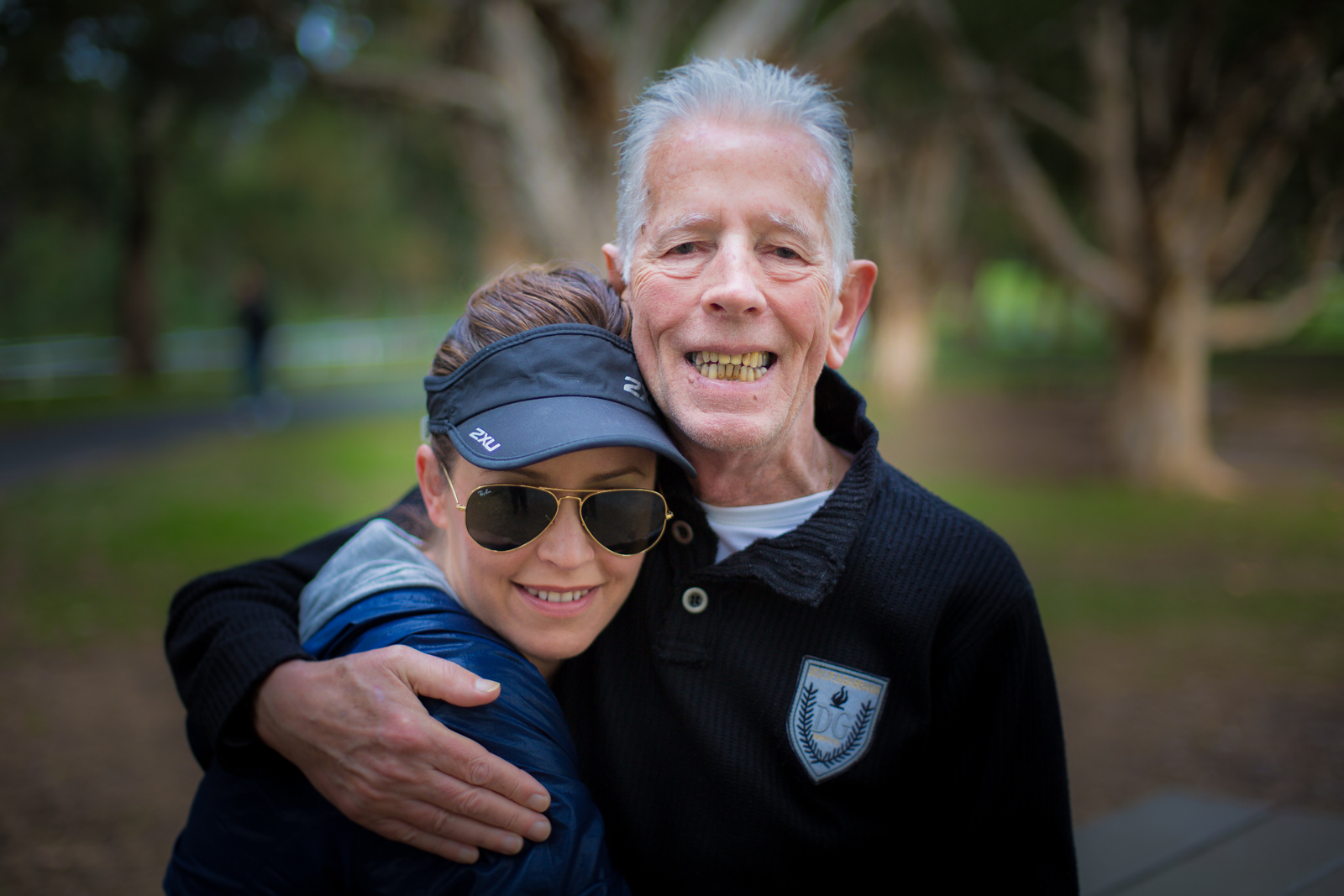 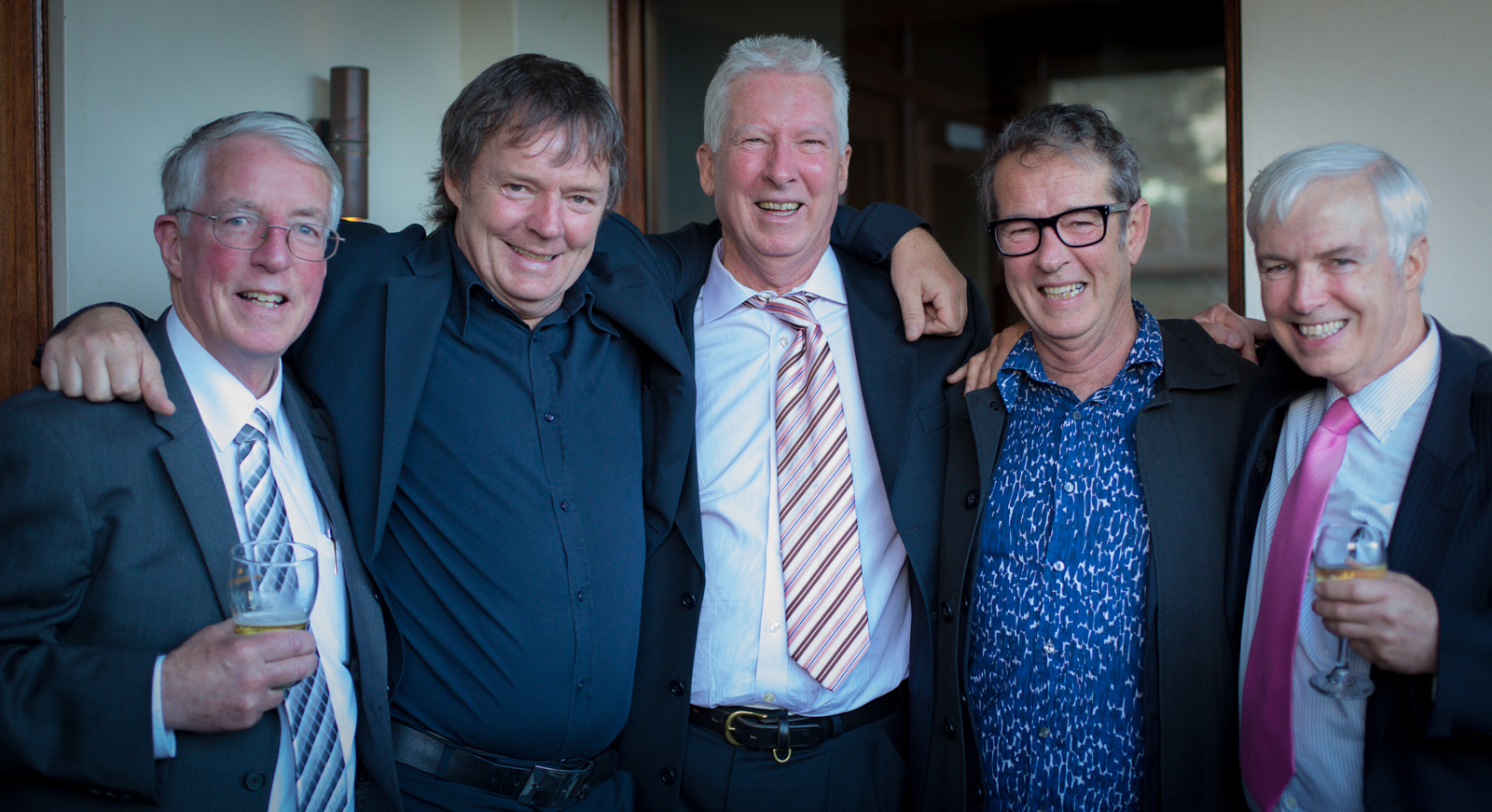 I was born the youngest of seven boys. There are now six of us, Mark sadly died a few years back. Yesterday we got together with our families to celebrate Xmas. It is a wonderful experience having so many in a family. Sure, they annoy you from time to time. I am sure I annoy some of them. But, the ability to share time and often but not always thoughts and feelings with so many who have meant so much is something that I am very grateful for.

After Mark died we decided to start having brothers meetings. They are non-structured meetings where we may or may not have any issues to discuss. Though our mother who also dies recently was often the major area of concern. Yesterday was our first meeting with our families since Mum died. It went well, there is a great amount of concern and care for each other and each other’s families.

Our family history is no richer or poorer than others. But it is funny how the stories, values and traditions which we are brought up with, such as the Xmas pudding, seems to make or family just like the Xmas pudding from Mum’s recipe, that much richer.