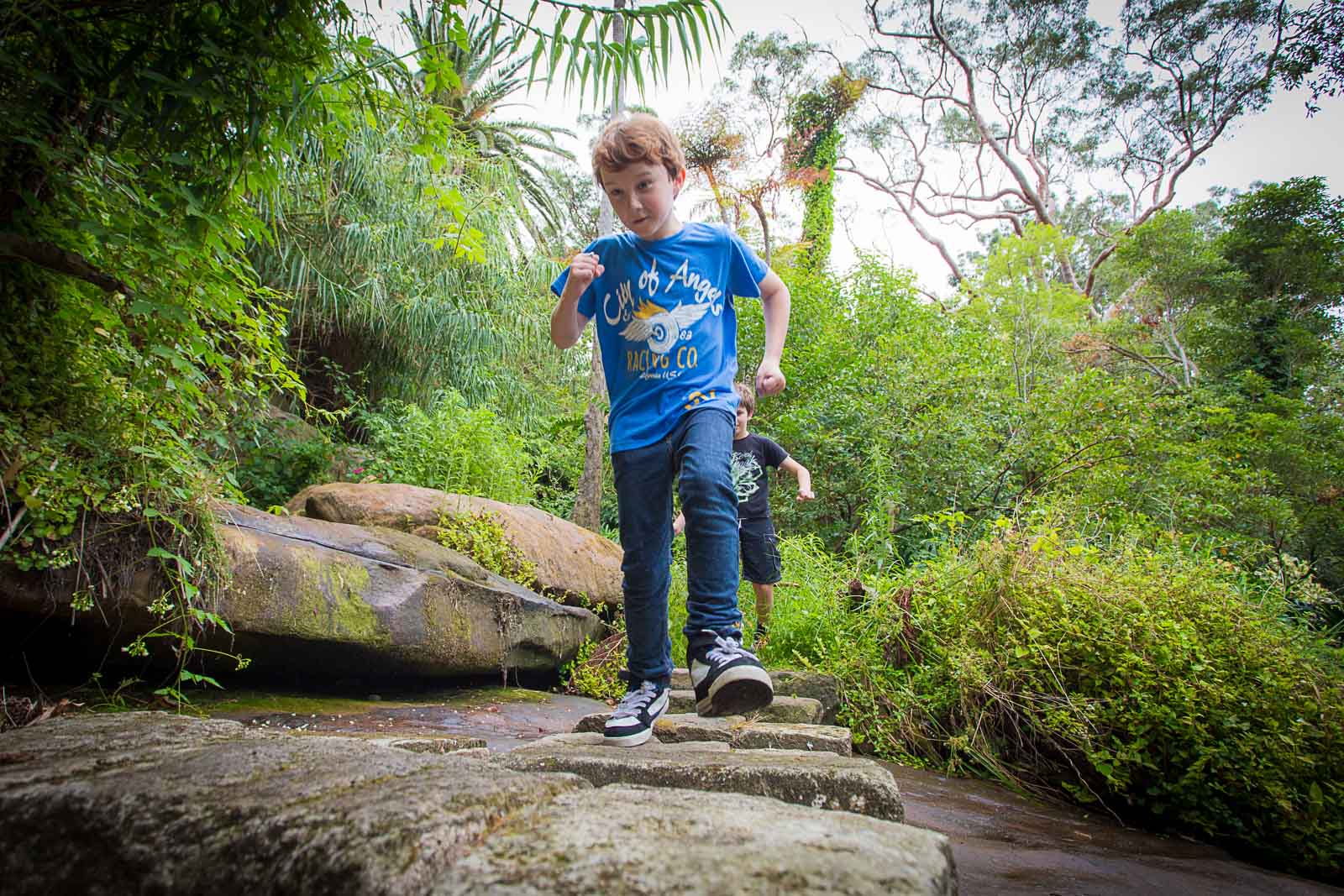 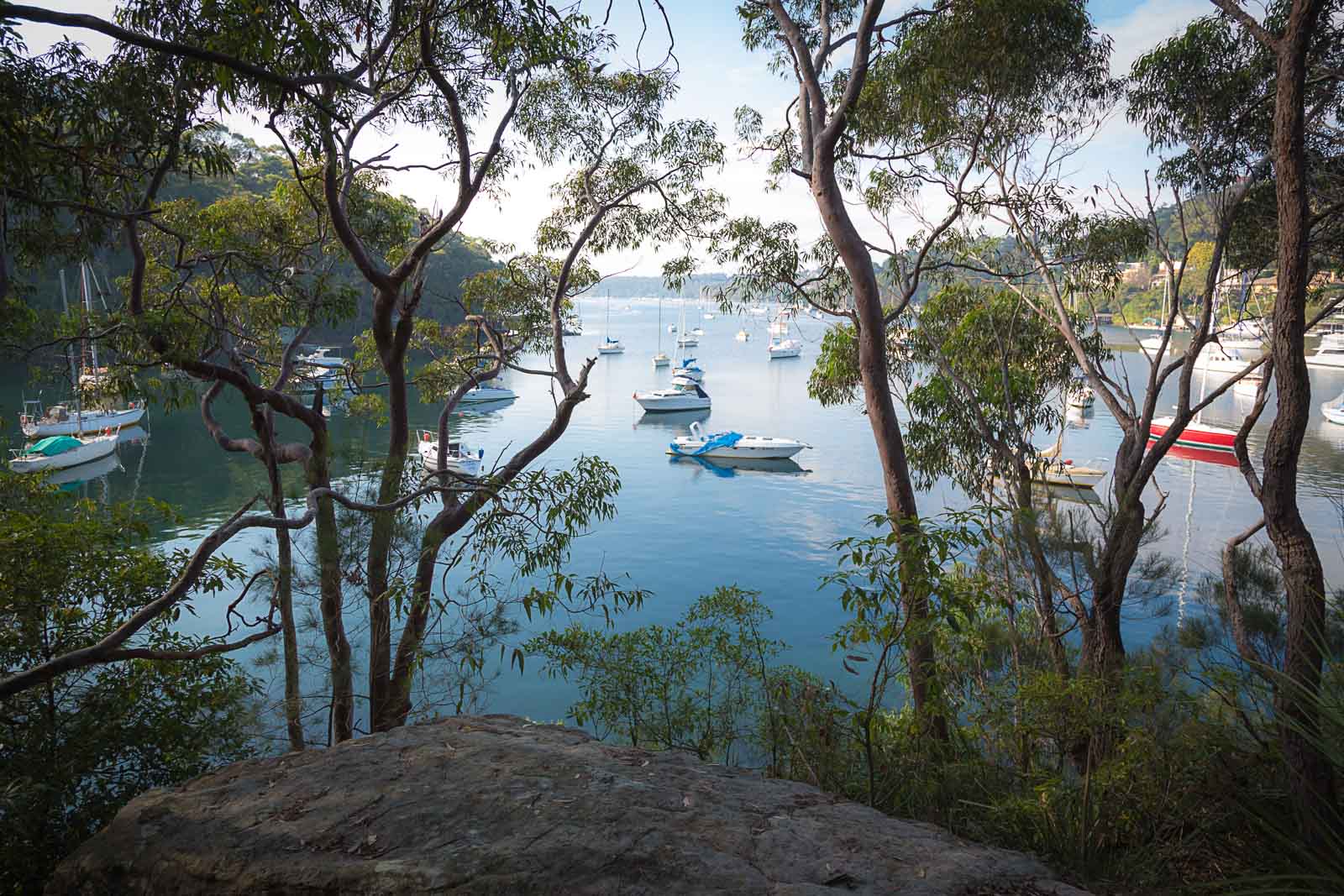 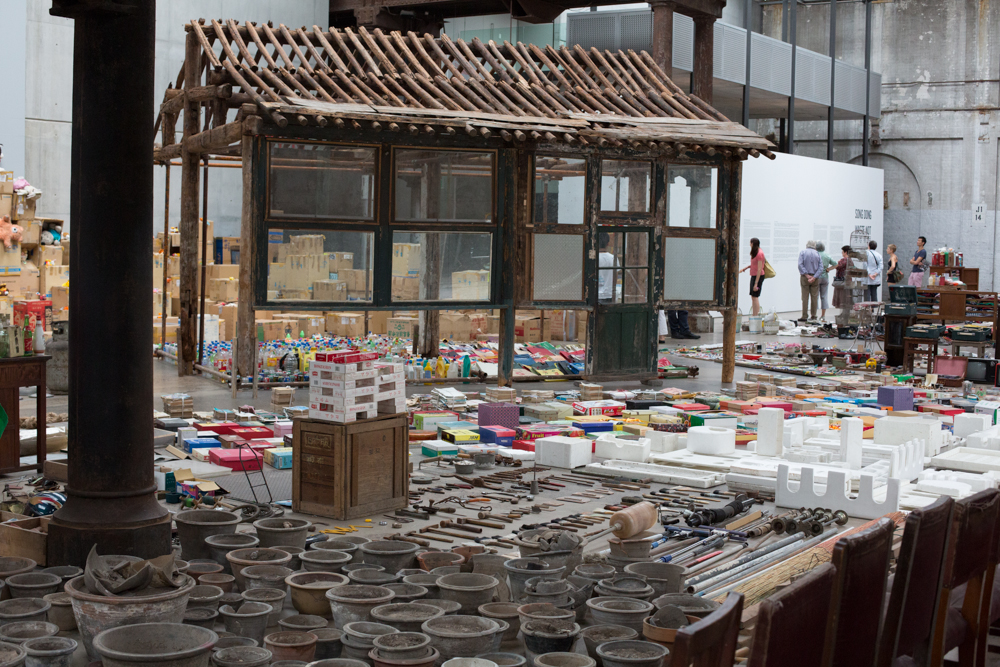 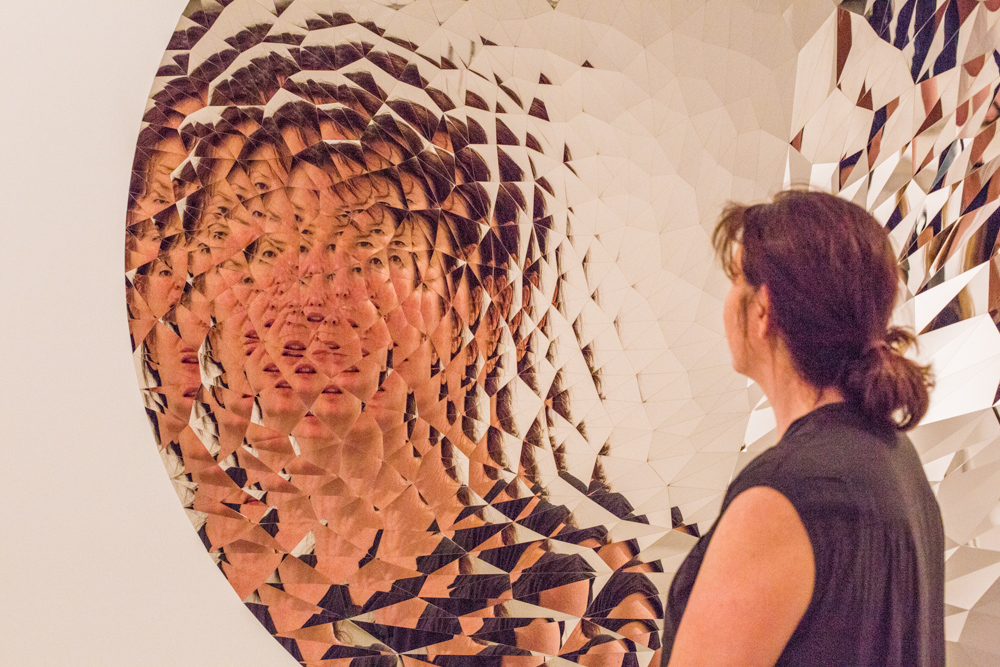 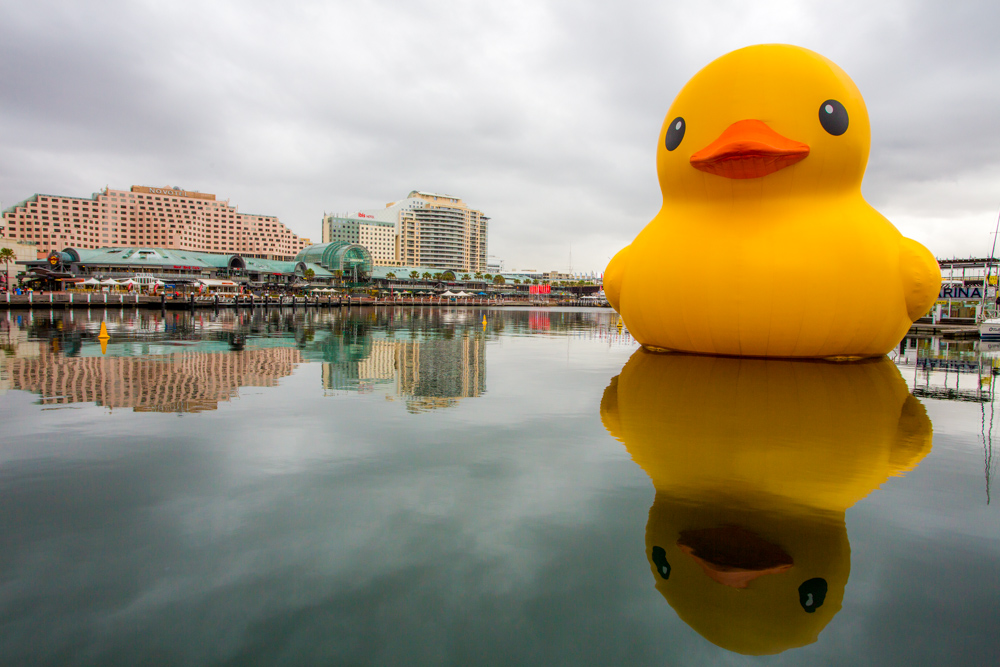 Wonderful place, The Haven, an outdoor venue in Castlecrag, a leafy suburb of Sydney. Each year a christmas carol performance is held. It is a really simple and delightful premise, get the local community together to celebrate Xmas in an intimate natural space.

You can read more about The Haven and Castlecrag at http://www.griffinsociety.org/Conservation/legacy_castlecrag.html