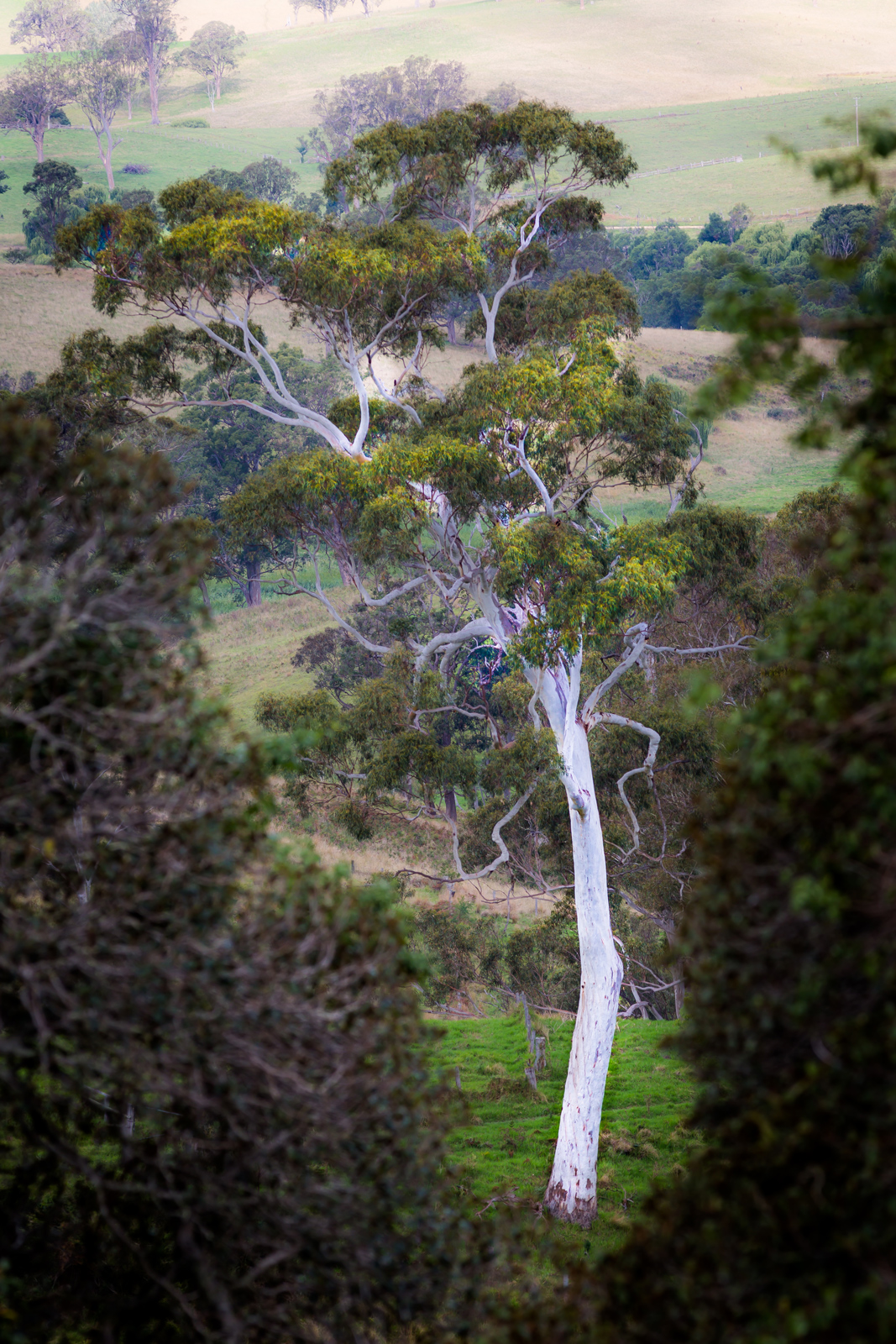 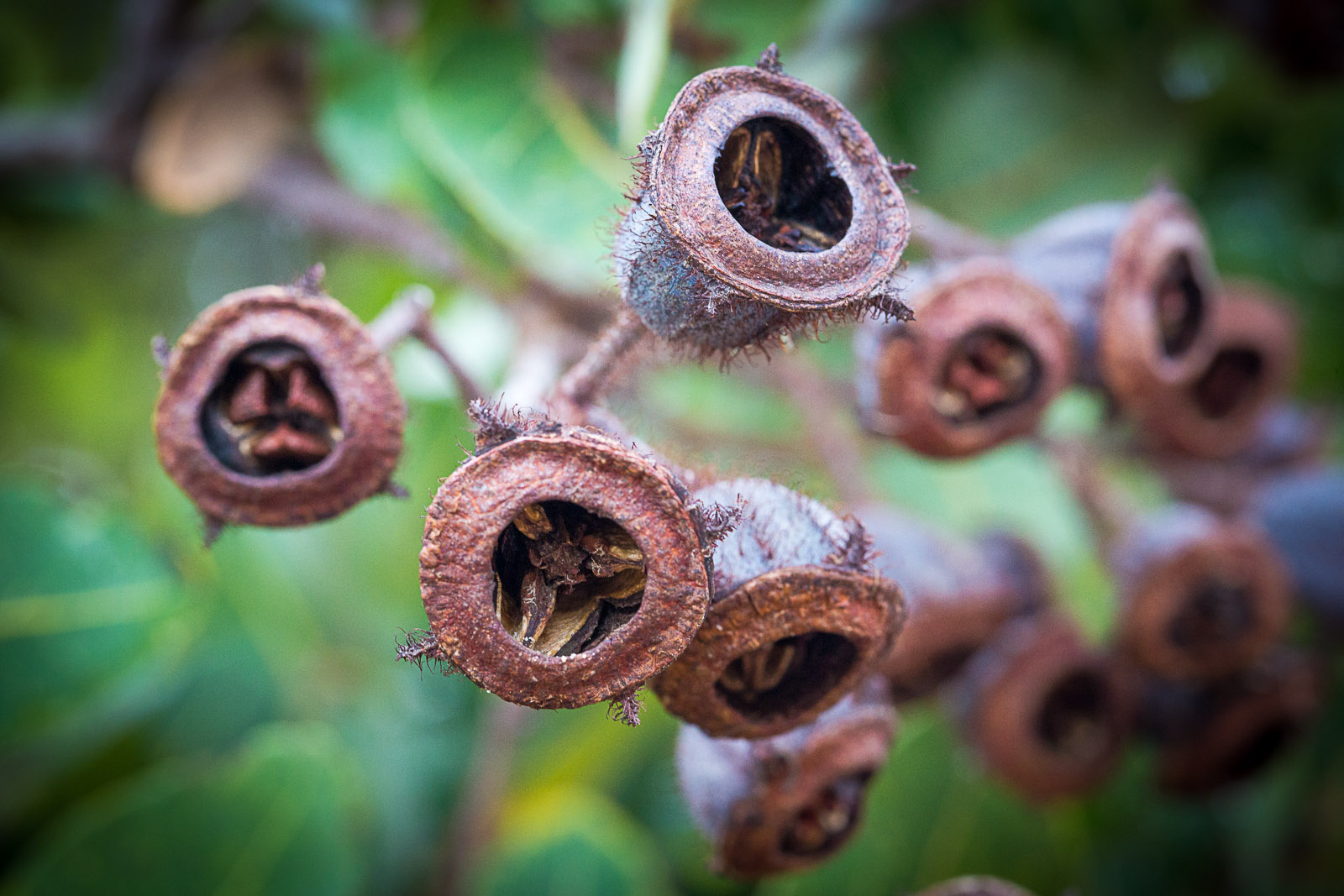 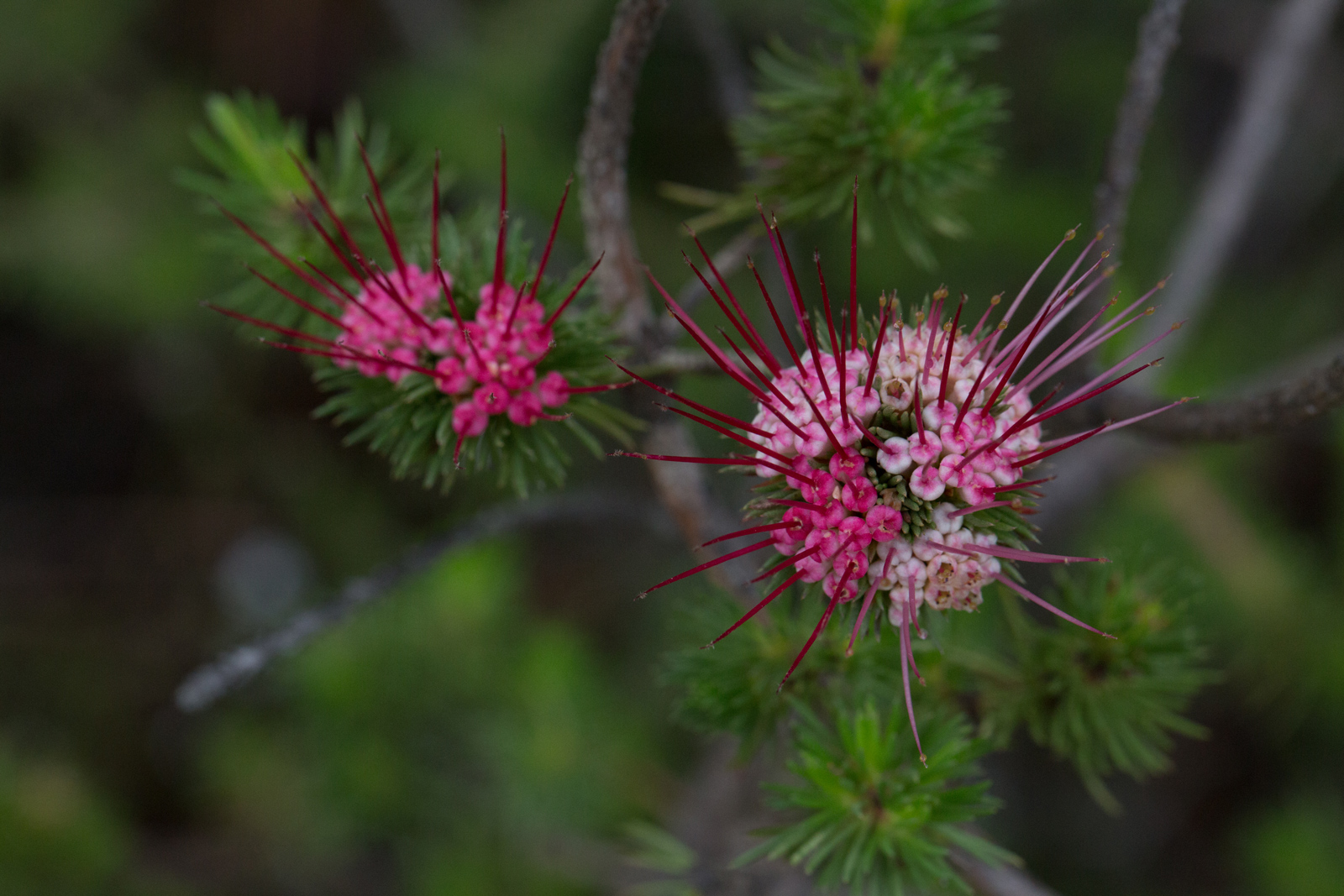 I love it when this plant flowers. A pond plant not native to Australia but with a beautiful purple inflorescence, Thalia dealbata.

So far, apparently it is not naturalised which is a good thing and certainly hasn’t proved a problem in suburban Sydney.

I was very happy with this photograph, taken with my Canon 5D Mark III. I have this 100mm macro which throws the background beautifully out of focus. It was late in the day, the light had looked beautiful a few minutes before. 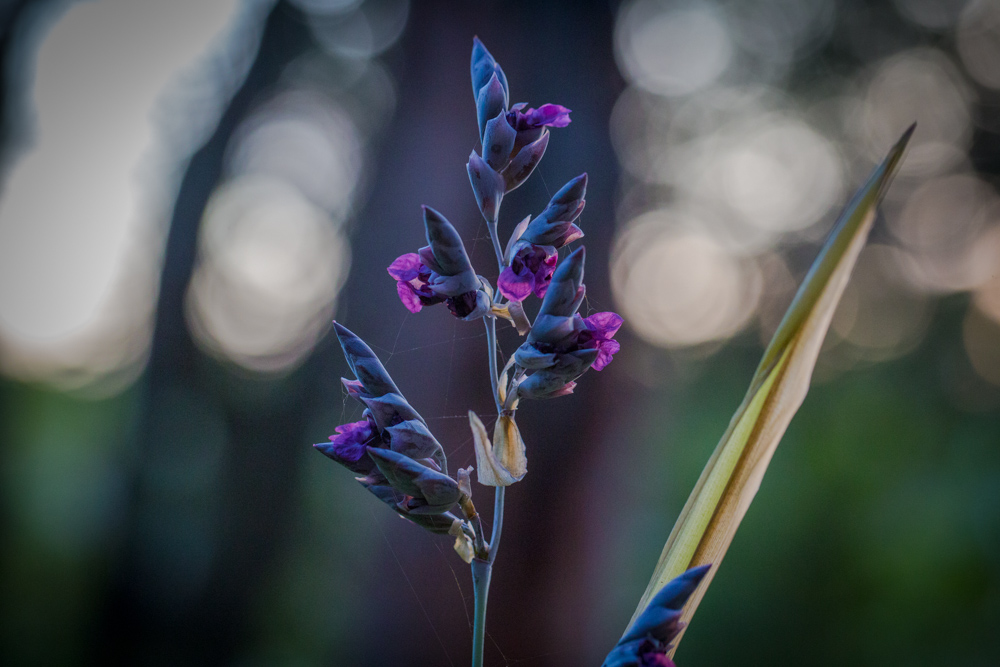 Plant family: Marantaceae. A native of the southern States of USA.