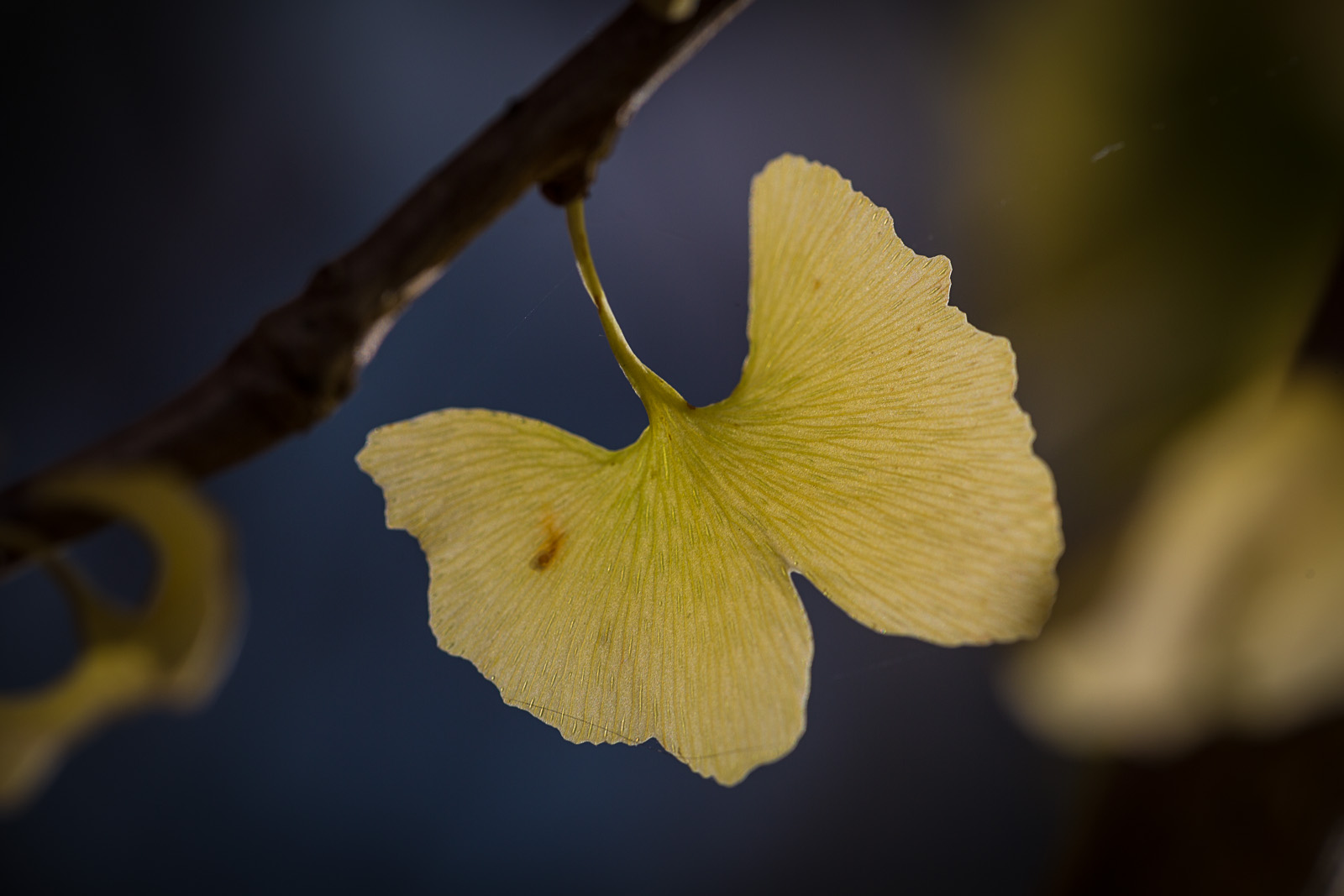 This gorgeous creature is nocturnal and a native of the Sydney Basin. It had fallen into an empty china pot  it couldn’t climb up out of, but it seemed to be fine. 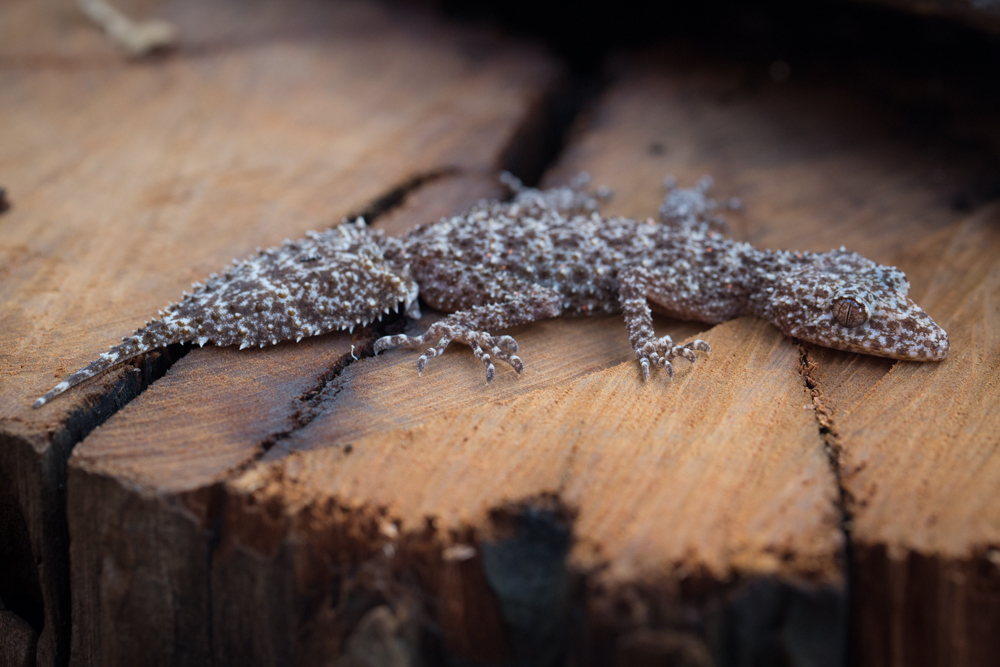 I drove to Mulbring near Cessnock from Sydney yesterday almost a couple of hours drive to buy some new Chickens. I wanted to find a new supplier and Cliff had many different varieties. A lovely bloke and worth the trip. He had pheasants, ducks and quails in addition to Australorp, Rhode Island Red, Isa Brown and other breeds. Here are the two chooks inspecting their new abode.

I am excited about recycling nutrients and food via the chickens into our newly created vegetable garden.